Many of us dread the start of a new writing project. Often we have only a vague idea what it is going to be about. We have some aspects of a character, a setting, an interesting scene, but not much more. How will this ever be enough for a complete story, we ask ourselves.

What we need is ideas, many, many ideas. But how to come by them? Ideas don’t flow on demand. Or do they?

One thing to keep in mind about ideas is that they seem to come out of nowhere but they rarely actually do. Ideas, more often than not, are associations. We see, hear, read, taste something and it reminds us of something else, another time, another place, maybe someone we met a long time ago. Marcel Proust’s epic novel “A la recherche du temps perdu” (In search of lost time) – it has seven volumes and over 4,000 pages – starts with the protagonist dipping a piece of cake into a cup of tea. The combination of the tastes recalls another time, another place, and arguably all that follows, on over 4,000 pages, is a result of this initial spark.

The second important thing about ideas is that they are precious, in fact so precious that I urge you to carry around a notebook or similar and to write all the ideas down that come to you. But, not every idea is right for a given task. And if it is not, you should give yourself permission to discard it, for now. Especially when you start something new, you should have a lot of ideas to play with, to try out and to discard. It’s often only when comparing two ideas that you see which one really works for you.

Here is a game you can play alone or also with a fellow writer that gives you almost as many ideas as you like. Its called the “3 x 5 minutes game.”

What causes your mind to come up with unexpected output aka “ideas”?

The “3 x 5 minut game” is an example of how to trigger unusual ideas is this:

In the beginning,, you usually have a vague idea of a character or a number of characters. or you have a certain setting in mind.  Oftentimes, you are stuck when it comes to ideas about what these characters could do, what could happen in this setting. I have written a lot for ongoing TV shows where characters have already been through a lot. Your task as a writer on such a show is to think about something they haven’t yet experienced, something that could reveal new aspects of the characters.

So, here is how to help yourself to a bunch of ideas, using the ‘3 x 5 minute game”

Let’s say I have a young, idealistic and ambitious activist who fights for fair treatment of undocumented immigrants. The mayor of the big city where our hero, let’s call him Seth, lives is under a lot of pressure from donors to his campaign to run for governor. They want him to revoke the “sanctuary” status of the city. Violent protests ensue, Seth is at the forefront, but they amount to nothing. Then Seth gets hold of the phone number of the mayor’s wife. He publishes it on his social media channel which causes a flood of texts and phone calls, some of them threatening, and very offensive. The wife wants Seth to pay for it, but the mayor’s advisors recommend settling without a trial. So the wife and Seth meet for a mediation…

That’s really all I have.

I think of some random words, really totally random. Best is if you think of action verbs, but really anything goes.

A great tool to come up with random words is here:

So, the generator gives me:

Next, put the elements you have of your story and the random words in a table like this:

Now, all you have to do is to make connections between the words and the characters. It’s true, you still know very little about these characters, too little to make a whole story about them,  but don’t worry.

Go through the fields in the table and see if the connection between the word and the character triggers an idea. Don’t spend too much time for now with each connection, just jot down what comes to your mind.

Here is what I came up with off the cuff:

That is enough to show you how it works. Now that I have all these ideas that previously didn’t exist, I chose three of them and write for five minutes about each of them.

I chose to write about Carl’s conundrum between his donors, his wife, and his wish for a child.

And I will explore the relation between Seth and Liz, how it develops from initial hatred to become a twisted love story.

I also will look into Selena and her relation with  Carl. What does she really want?

I will write for five minutes about each of those topics. Again, the idea her is to get ideas on paper, so this exercise is really about setting a stop watch and never stop writing for five minutes.

After that I will look at what I have and decide which of these ideas looks the most promising.

I hope I could show you that ideas really can be triggered and how to make the best use of it. You can repeat this game every time you feel stuck, or when you enter a new chapter of your story and need to come up with a lot of material.

Very few of us are born writers, I believe. Two reasons come to my mind when I am asked why I write: Respect: Ideas are… 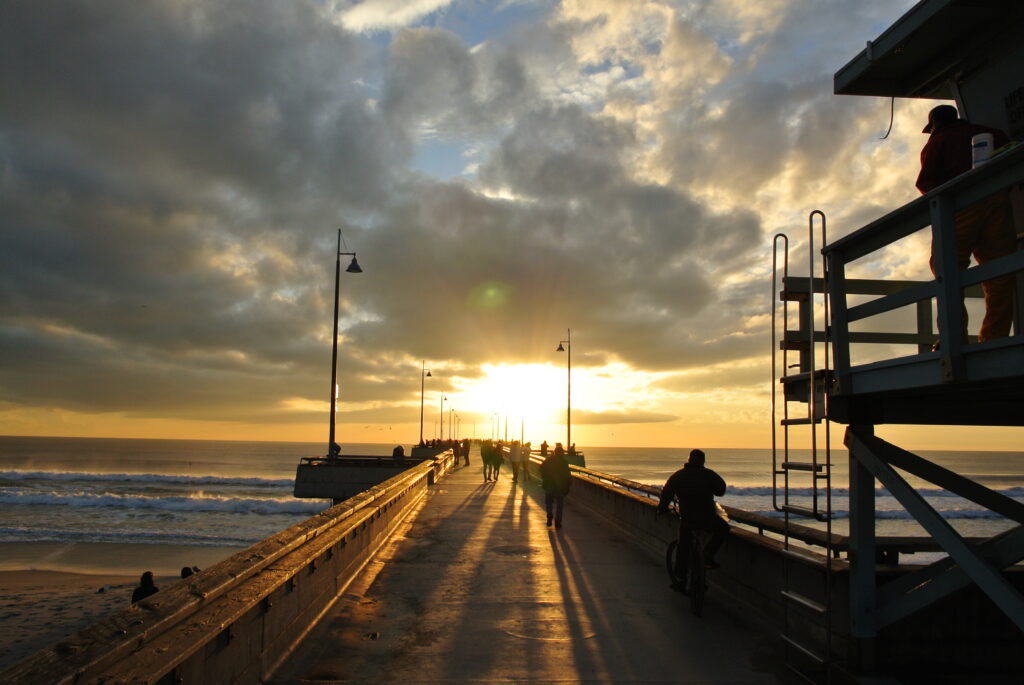 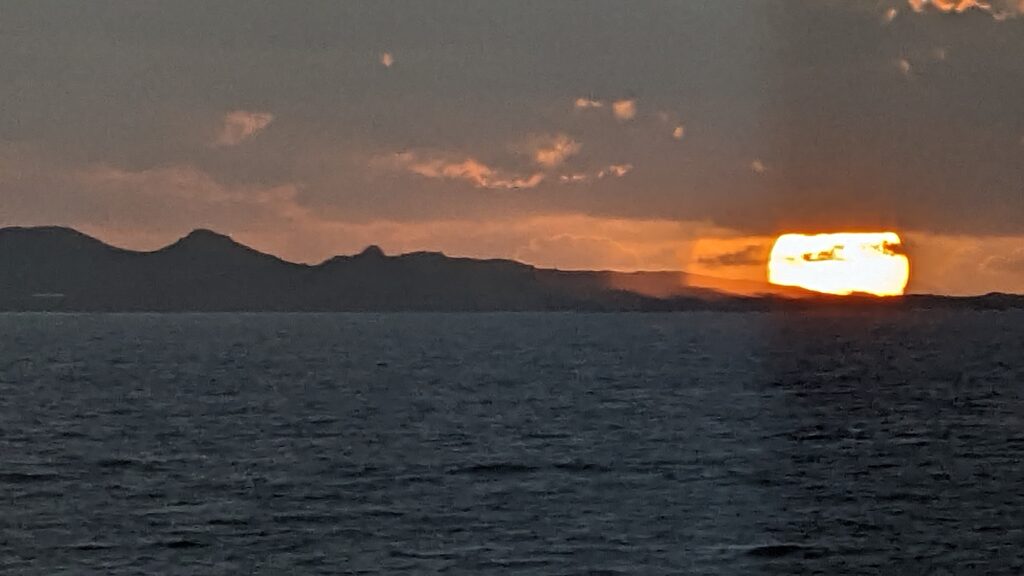 How to get started with Character Development Often at the beginning, we have a mere feeling about the main character whose story we want to…